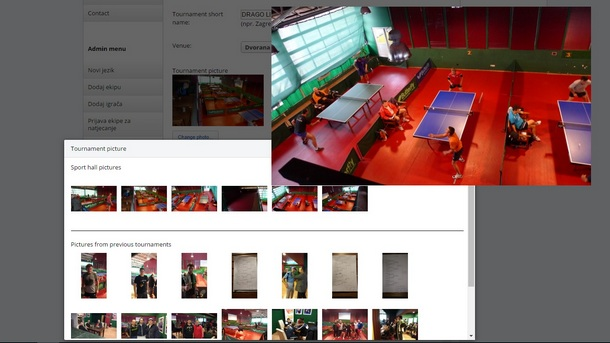 Now it's possible to change tournament picture that will appear on the tournament page and on facebook when shared.